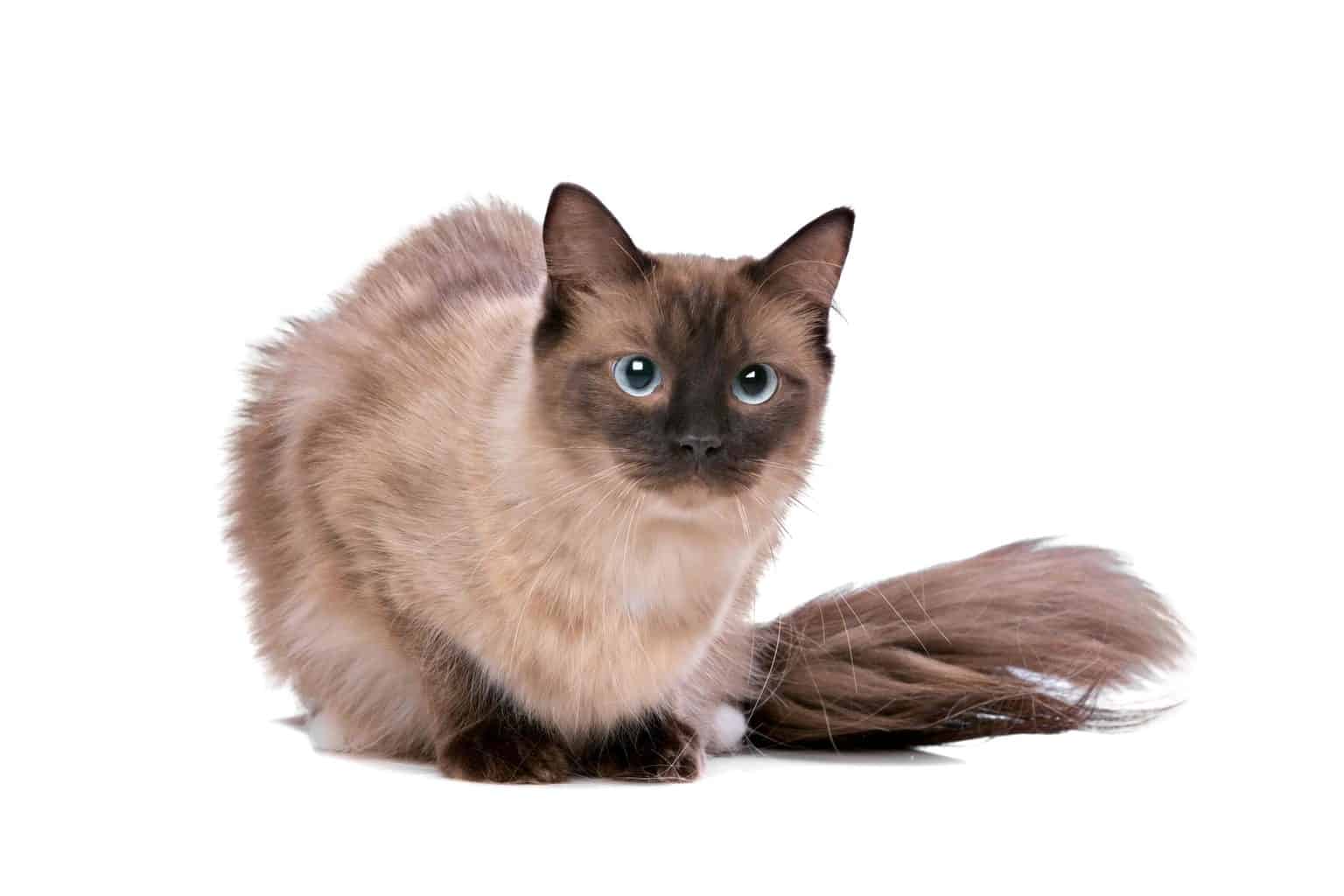 The choice of keeping a cat outdoors or indoors falls onto the respective owners. While it is a consensus that it is better to keep your Ragdoll in an indoor condition, some owners keep them outdoors as well.

So, you might be wondering whether you should keep your Ragdoll indoors as well. And it is a common question at that point to understand both sides.

Why do Ragdolls have to stay indoors? The primary concern of being outdoors is the lack of protection as Ragdolls cannot defend themselves very well. Apart from that, there is an increased risk of infection and other diseases.

In this article, we will cover more of these reasons in more detail, and later, you can decide where you will keep your cat.

Why do Ragdoll Cats have to stay Indoors?

The reasons have mostly to do with the consequences of breeding and the habits resulting from the same.

Suited to a Life ‘Inside”

Bred by Anne Baker from California, Ragdolls were a result of wanting a cat with the characteristics and disposition of a docile puppy.

While this does not apply to all of Ragdoll’s traits, it does show well. They prefer an easy-going existence to one of self-sufficiency and are used to being coddled.

The same habits that make them such amiable companions for a life at home lead to the lack of an ability to adjust to outdoor life- one that would require them to be considerably more alert.

Ragdoll cats are infamously friendly. This trait has found expression in many different ways and avenues.

They trust people they have not met previously and extend a similar behavior to other animals. It does not bode well for a life ‘in the wild.’

They are liable to be bemused as to why other animals are not ready to make friends and are unlikely to defend themselves against potential attackers.

Cats and other felines are trained by their mothers at an early age to be able to hunt.

Even cats who have been born and bred in urban areas have good hunting instincts that come to good use in cases of either attack or foraging.

On the other hand, Ragdolls have had the same instincts bred out of them over the years. It does not amount to them having zero skills but instead results in a distinctly subdued use.

They are also not excellent jumpers and are likely to show little skill when navigating an unfamiliar environment, despite bodily agility.

A Lack of Traffic Sense

True for all domesticated pets, Ragdolls display a singular lack of traffic sense. It makes them very susceptible to injuries out on the streets.

Ragdolls happen to be lovely and expensive cats. It is hardly a surprise, for there are many reasons that contribute to their fiscal superiority.

They are owners of very silky coats, beautiful blue eyes, and charming temperament. It, unfortunately, warrants a higher theft rate.

An added disadvantage would be their inability to defend themselves from attack and general trusting nature.

What happens when you let your Ragdoll roam inside?

There is no definitive answer as to what happens when one lets their Ragdoll roam outside.

Your cat could be perfectly safe and return home unscathed.

Conversely, they could just as quickly be a victim of an attack or theft.

It is unwise to risk such an occurrence. Vigilance is essential, especially when your cat is at a relatively young age.

Young cats are more frivolous than their older counterparts and much more likely to slip outside when they sense an opening.

A common phenomenon reported in Ragdolls who wander outdoors and have no harm befall them is a sense of disorientation.

It relates to the fact that these are domesticated beings, unused to an off-doors experience- one with no sense of a routine. It is chaos, a feeling Raggies are not especially fond of and usually avoid.

In addition, Ragdolls have a strong sense of kinship and physical connection with their human families- a feeling that is almost non-existent when they step out of doors.

It can sometimes induce anxiety and fear, proving quite hard to shake off even when safely inside.

Ragdolls are strictly indoor cats. It should not come as a surprise to those in the know, but for the unaware- they were bred primarily as cats suitable for domestication.

The primary hunting instincts common to all felines diminished out of them over the years. They are, of course, still present in some capacity but are mainly dormant.

The other reason why Ragdolls are indoor beings is their constant and unwavering need for human company and affection.

It entails that leaving them indoors with no company for extended periods is a pretty bad idea and should be avoided.

As much as they like to be at home, they would instead do it with their pet parent.

How to let your Ragdoll cat roam outside safely?

There are a few different ways to have your pet step out of doors safely. It is inadvisable to restrict them from experiencing the outdoors at all.

As they say, knowledge is power. Luckily for you, I have a few tricks up my sleeve that I am more than happy to divulge with the curious.

A catio, as the phrase suggests, is a patio for a cat. It is the perfect way to let your cat outside the house without always keeping a watchful eye on them.

There are, of course, readymade catios available that one can attach to the house.

All you need to do is install a lightweight flap for your cat to pass through. You can also quite easily DIY a catio.

The latter is more to my taste, allowing one to customize the space for their pet.

Access to a catio also helps the cat develop a sense of independence, a place to go to that they know is solely their territory.

It helps in a healthier boost in cognitive abilities and heightens their levels of alertness and perception.

Similar in concept to a catio, this tip is a little more authentic in terms of proximity to nature.

A garden enclosure is simple to manufacture- all it needs is a certain amount of area and materials that you can use to create a boundary or a fence.

However, it would help if you exercise caution. When building a fence, take care not to use any synthetic or sharp objects that could spell potential harm to the cat.

It is the easiest trick in the book, and with good reason. Going for walks with a pet is an age-old practice and thoroughly encouraged by all breeders and vets.

It not only introduces the animal to a broader perspective of the world they are familiar with but does so with the knowledge that their owner is right beside them.

It lends them a sense of safety and reassurance, turning them more confident in their interactions with unfamiliar objects. It is especially beneficial in Ragdoll cats, who already derive confidence from physical proximity to their pet parents.

A continuing schedule of accompanied walks can make them more assertive while ensuring they get an adequate amount of exposure.

A domesticated cat is liable to spend the majority of its time indoors, anyway.

The title is meant as a caution, to warn and make Ragdoll owners aware that the breed is suited for a life of comfort, safety, and luxury.

However, as the last sub-heading might already have tipped you off, it is also a healthy practice to take them out once in a while and show them the wonders that exist beyond closed doors!