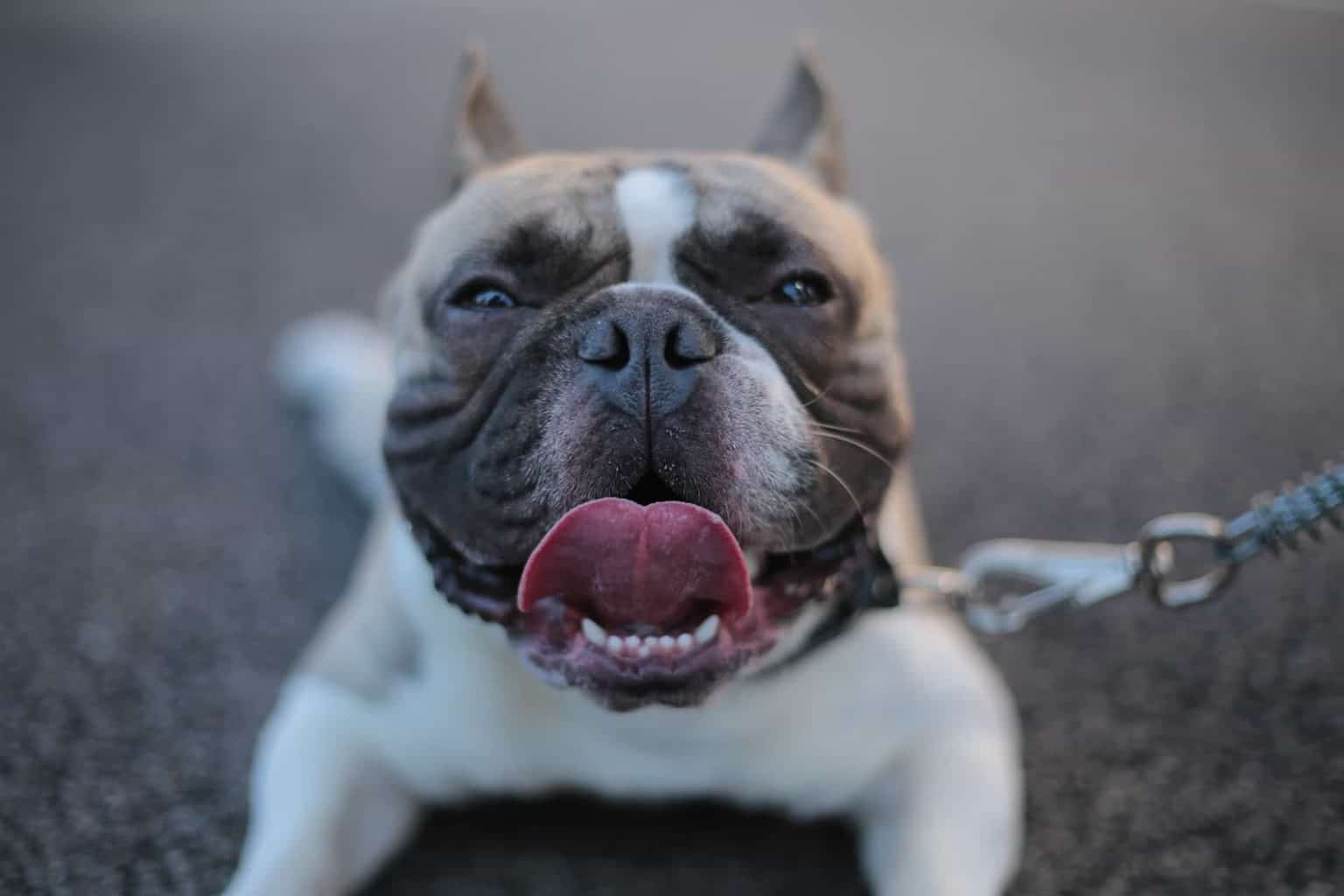 Pitbulls are often perceived as brutal and vicious creatures whose sole purpose is to attack anyone and anything that comes under its radar.

You would not dare to walk beside a pitbull roaming stray in the streets and its physical appearance adds to its widely perceived aggressive nature.

It carries quite a bad reputation in the society and many families do not prefer Pitbulls as their ideal pets.

Why do Pitbulls have a Bad Reputation?

Pit bulls are often seen in a negative light and a number of factors influence such a notion. These beasts have quite a magnificent and huge body structure and their square head and unique jaw structure induce a sense of fear among the people who are not well aware about the dog’s usual friendly nature and behavior. Their reputation is also tainted by the pre-conceived notions and prejudices held by people against them. Here are some of the reasons why the Pitbull is known to have a bad reputation among the masses:

1. History associated with the Breed

In the early 1800s, Pitbulls were widely employed in farms. They were usually used to guard the domesticated animals and to keep a check on the wild animal attacks.

They were brought up to be vicious and aggressive to frighten other wild beasts.

They were also used by the people for entertainment purposes as they were often put in a pit with a wild bull to enjoy a fight between the two animals and to see which one of them survives.

Although it can be deemed as animal cruelty according to modern standards, but it was widely appreciated back then, and the dogs even got their unique name from this game.

Later in the 20th century, they began to be adopted as family pets and were very popular among rich households.

But, in the latter part of the 20th century, their reputation declined as there were reports that a pitbull like dog had viciously attacked a little boy.

Although, this turned out to be a complete hoax, but it managed to instill a sense of fear and doubt among the people which is prevalent even today.

Media plays a huge role in influencing the way Pitbulls are perceived in today’s world. They are also to blame for the negativity surrounding the breed.

Television channels portray Pitbulls as violent and life-threatening. Certain TV shows and cinemas showcase the Pitbull as one of the most dangerous breeds of Dogs and as having the potential to kill a man.

The media portrays them as unpredictable creatures and can attack people out of the blue. The majority of the Pitbulls have no recorded history of violence or attacks on people, yet they are abandoned by many owners on the basis of misunderstandings and prejudices.

If the media decides to portray the Pitbulls in a fairly positive light and showcases the truth surrounding them, the popularity of the breed will surely increase.

3. Lack of Proper Care and Training

The nature and behavior of any pet dog depend on its owner. If by any chance, Pitbulls exhibit violent and destructive characteristics, the owners of the dog are to blame.

This unique breed needs proper care, support, and training and should not be neglected in any way.

Among the few cases related to attacks by Pitbulls, it is often seen that they were either neglected, malnourished or lacked proper training.

These dogs are very energetic and therefore require a certain amount of exercise to harness this energy.

They need to be socialized from a very early stage of life which eventually helps them to become gentle and friendly with other dogs as well as human beings.

One of the main reasons that contribute to the bad reputation of the Pitbulls is its association with dog fighting.

These dogs have been selectively bred by certain people throughout history to enhance their aggressive nature to fulfill their selfish needs.

Although dog fighting has been declared illegal in many countries, it is still prevalent amongst secretive groups and certain gang members and Pitbulls are some of the most preferred breeds for such fights.

These dogs are encouraged and trained to rip their rival to shreds in the arena. But, they are often bred in inhumane conditions and are neglected and chained down which further stresses out the dog and makes them more violent.

Their ability to fight for survival is often mistaken by people as being aggressive towards everybody and has influenced their decision of adopting the usually gentle and harmless breed.

5. Myths about the Breed

There are countless myths associated with Pitbulls and it often makes people believe that they are very dangerous and do not belong to homes with small children and the elderly.

Some believe that these dogs are more aggressive than the other breeds. However, this is not entirely true as all breeds of dogs react in the same manner when exposed to similar problems or situations.

Another popular myth associated with Pitbulls is their ability to lock their jaws which is considered to make them more dangerous and life-threatening.

However, it has been scientifically proven that dogs possess no such traits and their jaws are not very different from other breeds.

Many also believe that this breed of dogs cannot be properly domesticated and should only be used for fighting purposes.

Although these assumptions are ultimately false, yet it has managed to influence people against the breed.

Although there are a number of negative notions associated with Pitbulls, actual owners disagree with these superficial assumptions.

They consider these dogs to be very gentle, understanding, and quite family-friendly. They are very safe for children and will also help you provide security to the house.

Therefore, we should give these harmless animals a chance at proving themselves to be the ideal pets and it is quite sure that you won’t regret the decision.