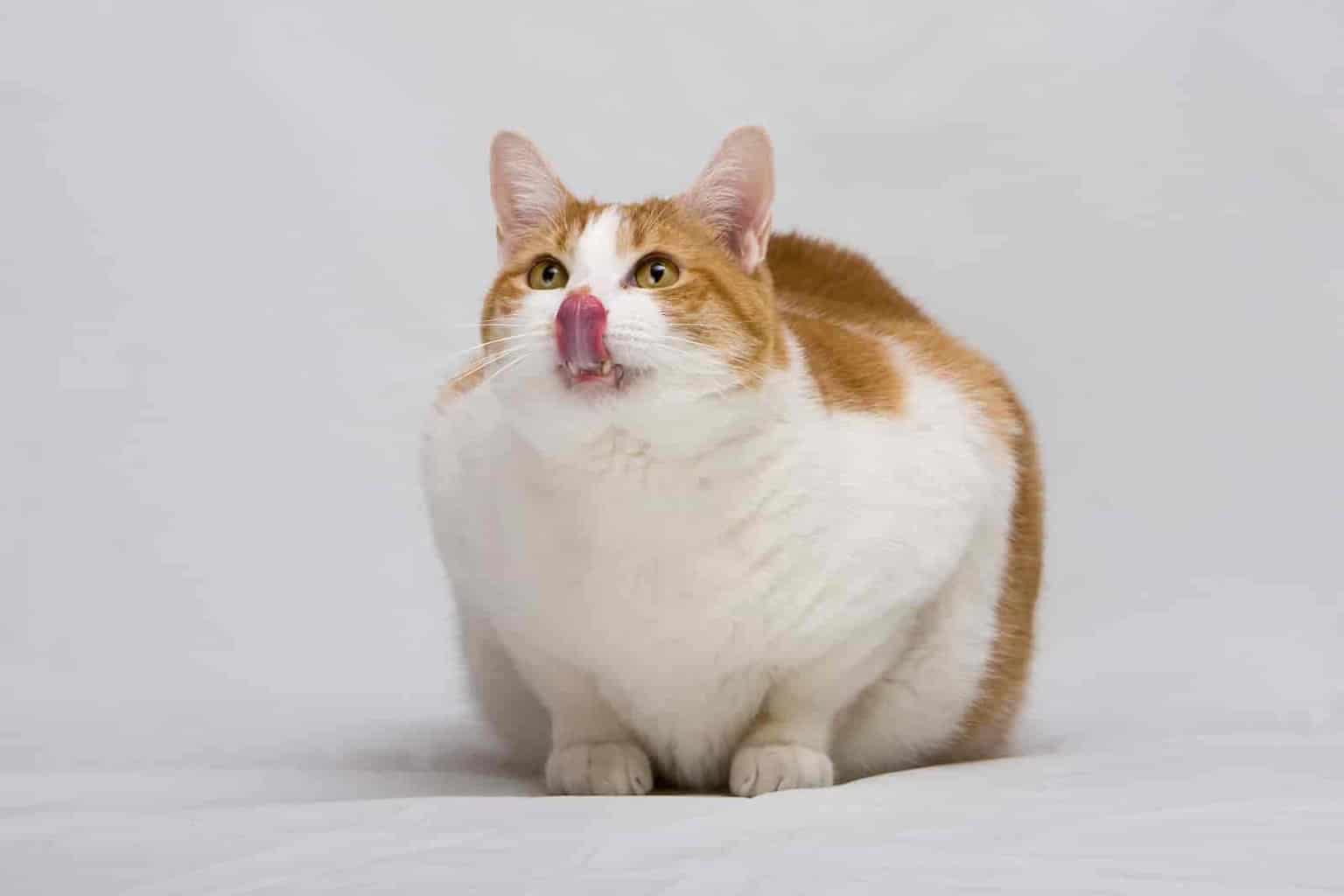 The nose of a cat is a good switch that everyone loves to poke. It is, however, the reason for their great sense of smell and is also an integral part of their communication.

They are usually good at smelling good and bad things besides food.

They also have a great sense of finding out danger. But among the essential jobs that a feline nose does, the most significant one is that it lets cats build a cordial relationship with humans.

Cats are usually fond of getting their nose rubbed as they love to welcome their owners.

They also love to mix their smell with yours. Cats also rub their noses as a symbol to their area in segments. A cat could also think you to be his family, and so, he likes to rub noses.

There could be various possible reasons why your cat is rubbing noses. It could be because their nose knows numerous things that you do not know. Let us study below:

During the birth of a cat, touching is the considerably established sense of a cat. It also helps the cats to adjust to their surroundings comfortably.

Moreover, a sight of their nose may not have fully grown before the third week, but it gets developed during their birth to help them adjust to the environment and foster.

A cat’s nose remains fully established, and their touching sensations blend the sense of smell.

It allows cats to build connections through their nose and help them find their mother in search of milk or for caring, loving, and feeling safe.

Lastly, their sense of nose-touching is a significant segment in their kittenhood and remains completely active as it is the base for their communication.

2. Greetings through the nose

Just as humans greet each other through nodding, handshaking, or hugging when they meet, similarly, cats use their nose rubbing to welcome you.

That indicates the way of cat communication by sniffing to know about the other cats doing well in life. It could also mean that they are asking different questions to each other such as whether they belong to a similar race or not.

They do this sniffing as a cordial gesture and are not a threat to each other.

The cats also do this to greet humans or their owners. However, a cat can rub their nose while coming back from a different room and welcome other cats or their family when they are awake.

Cats can feel worried about meeting a stranger or a person for the first time, as long as they do not feel protected. You can instead touch the nose of a cat gently to make them feel comfortable and then allow the pet to know your smell too.

Through your finger touching his nose, the cat can suspect whether you are a good or a bad person. However, if you try making them feel comfortable, the cats will rapidly respond to you by giving you a cheek rub by touching your finger or hand.

You could even find him requesting you or grabbing your attention by making a similar gesture. In contrast, the cat may withdraw his attention towards you if he is not ready to communicate with you.

If a cat is giving you a moist nose feeling, then you can consider it as an acute and loving gesture from them.

It is also possible the cats are trying to identify someone else’s smell, but if the cat does so, it can be true that the pet likes you. Also, you can recognize this gesture if your cat punctuates the nose touch with a soft love pinch.

5. Kisses with their nose

There is a vast difference between cats and human beings as the former does not need to communicate like humans. However, their way of communication is highly advanced and progressive.

It can be due to exchanging information and expressing various emotions with their nose touch.

As described above, you can use these reasons in understanding their nose rubbing behavior. Moreover, these reasons are primarily based on real’s cat communication.

As discussed earlier, cats have had a very advanced sense of smell since their time of birth.

They even use their way of communication with other cats, such as meows, hisses, and other gestures. There is also a belief that cats can even communicate through the scent of others.

Cats are found to use their communication through pheromones, which is also known as smell communication. Using pheromones, they get the power to convey their ability to breed, sex, age, and social groups.

Pheromones are considered to be a scented communication that cats prefer to apply while transmitting a message or information to other cats and vice-versa.

Cats are also seen to apply pheromones to identify and mark their land, and they do this by simply rubbing their faces on objects.

There is the possibility for a cat to have pheromone glands positioned on their faces. So, it becomes simple for the cat to find anything looking just by rubbing the pheromones on it.

Also, because the pheromones are on their face, it is not surprising that the cat can move from nose to nose to find the smell of another’s pheromones more firmly.

However, there could be other possibilities of why the cat moves from nose to nose to smell out the pheromones of a different cat.

It could be that a cat is interested in greeting the other cat and thus, moving close to them. Another possibility can be, a cat wants to rule out the other cats. So they smell the other cat’s pheromones.

8. Nose to Nose with a Human

As cats can move nose to nose with the other cat, there is a fair possibility for a cat to go close to a human’s face to smell them. It is because cats can smell a human nose for pheromones.

Moreover, they do this to understand them more closely. Cats are also sensitive animals, and thus they can also smell the pheromones of a human.

There are a few cases where a cat could be seen aggressively moving close to a human’s face. However, they can perceive that humans are large and a waste of energy fighting with them.

Conversely, cats can move close to a man when they trust them or feel comfortable hanging with them.  It could be the situation if a cat knows that person very well and feels safe being with him.

Thus, you should feel happy if your cat makes that gesture to you. Besides, they can even ask you questions using attributes, such as they want to know about you more closely, what you are doing, and many more.

There can be many other possibilities for the cat liking their nose rub, and it could make you even feel surprised by it.

But the fact is they get to communicate and collect a lot of information. So, it is advisable not to feel surprised if they touch their nose as it is just a way of communicating, just as humans do.