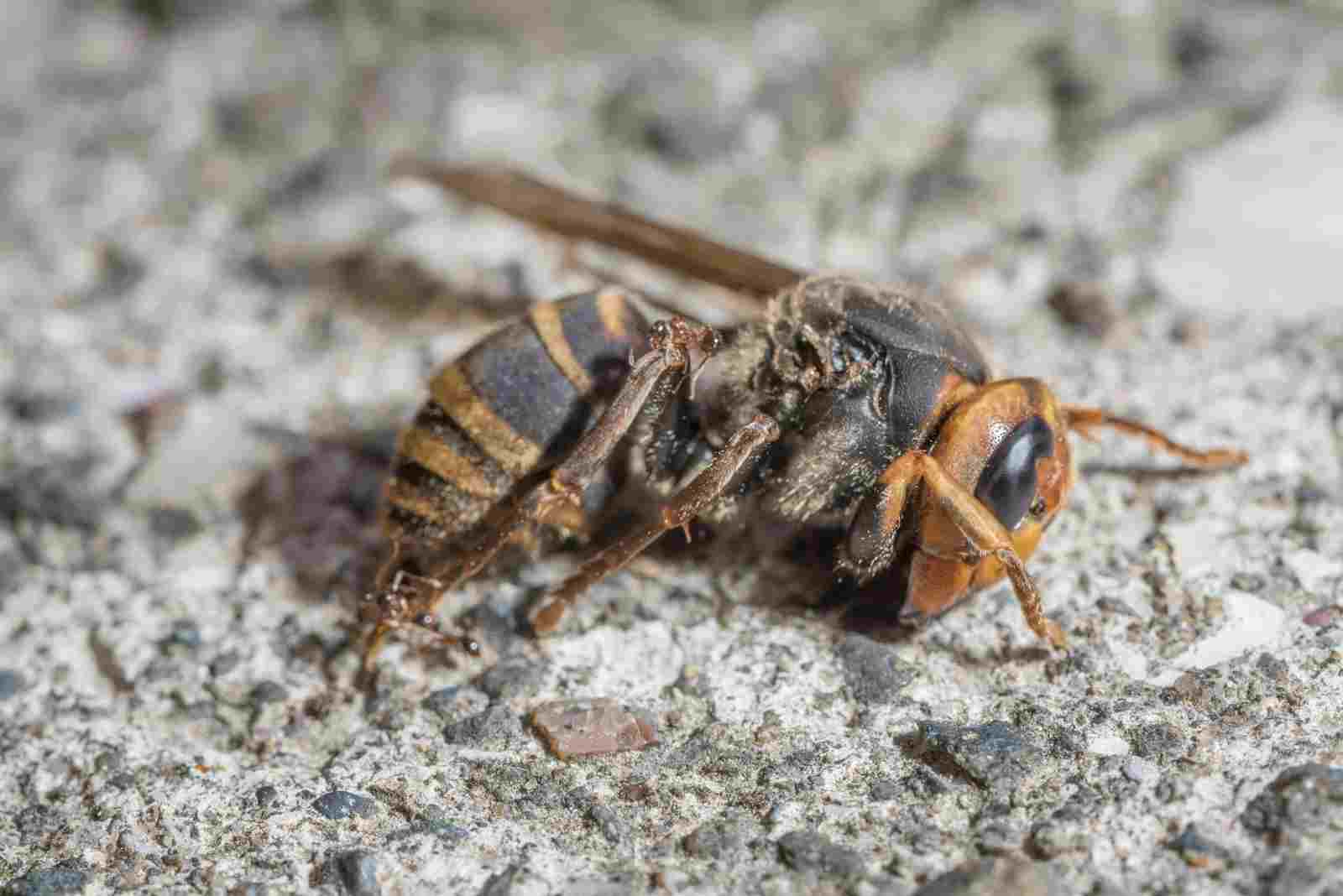 Ant, an insect we literally find everywhere! Out of all, weaver ants are used for medical purposes and for treating different diseases in humans. Not only that, but it’s also eaten as a delicacy. But does it ever make you curious about how ants might taste? Or did you ever accidentally have an ante inside your mouth, and you were intrigued to know more about their taste?

Well, in any way, if your question is regarding the taste of ants, we have the answer for you.

Today, in this article, we’ll discuss why ants taste spicy, if it’s safe to consume ants, and all about their taste.

Why do ants taste spicy?

Formic acid is the reason behind that spicy taste of ants you experience. Probably the last time you ate an ant accidentally or on purpose, you might have experienced a sour taste or a tingling sensation you describe as “spicy”. Let’s dive deep to learn more about formic acid and the taste of ants.

Do you know what the Latin name for ants is? It’s Formica. Does that name sound familiar? Formic acid has derived its name from the Latin name of ants, “Formica”.

As part of their defense and offense mechanism, ants use formic acid in their venom glands on their predator. They generally sting or spray the acid on the predators, which is why an ant bite leaves us with red and itchy skin, sometimes swelled up.

Thus, because of the presence of formic acid, ants taste sour or have an effect of burning sensation on our taste buds, which is often described as “spicy”.

Most acids contain hydrogen ions (H+) which stimulate our taste buds to detect a sour taste. Also, as the pH concentration in an acid decreases, the source becomes.

This is why you experience a sour or spicy taste when you eat an ant.

Do all ants contain formic acid?

The answer is yes. Mostly all types of ants have naturally occurring formic acid in them. In most common cases, the red wood ants sting or spray the acid to defend themselves. The most common species of black ants in the United States, which are the black carpenter ants, deliver a very small amount of formic acid through their jaws with their bites. On the other hand, little black ants also have stingers which means formic acid is also present in them. However, these ants don’t pose much threat, as they’re too tiny. While the red ants are considered dangerous, the bite of black ants might be irritating, but it shouldn’t be severe; hence, they are not dangerous. However, if the sting or bite severely affects you, you should contact the doctor immediately.

Is formic acid harmful to us?

Sometimes yes, and sometimes not. Formic acid is a simpler form of carboxylic acid and is also known as methanoic acid. It’s considered to be ten times stronger than acetic acid, but it has low toxicity.

Even though formic acid is eliminated and metabolised by the body, it has some negative effects on humans, like optic nerve damage causing blindness due to the formaldehyde produced as metabolites of methanol in the process of metabolization and elimination by the body.

In case it is chronically exposed, it can cause kidney damage in humans. However, in low concentrations, this acid is as useful as to be used as food additives, food preservatives, and pest killers.

Are ants beneficial to us?

Ants are sometimes used to treat asthma, and sore throat or their heads are used as stitches to close wounds. Also, ants are a great sustainable, environment-friendly replacement for animal protein.

A black ant contains an average of 40-45 grams of protein per 100 grams consumed. Not only that, but ants also provide you with some important fiber and minerals such as zinc, magnesium, potassium and phosphorus. Hence it can be a great alternative to animal protein and is sustainable and environmentally friendly.

Is it true that ants have something to contribute to the human heart?

The good news is, yes, according to Chinese chemists, ants might be of benefit to your heart health. Ants are also a good source of antioxidants and may contribute to good heart health.

For years, decades, and even centuries, Chinese ants have been used to make healthy food and drink ingredients to treat medical conditions like arthritis and hepatitis.

Researchers are of the view that this might be because of the inflammatory and pain-killing substances in ants. According to Carl Linnaeus, ant-based medicine was widely used against paralysis.

Also, researchers have found that Matabele ants can heal their injured fellow ant’s wounds, which substantially means some kind of antimicrobial property is present in their saliva, which helps to heal these wounds.

It is believed that in ancient times, people in South Africa and India used biting ants to heal human wounds. They would let the ants bite around the wounds and, once it’s attached, would separate its body from the body.

It would help them to close the wounds. Perhaps it is using them as sutures. However, medically there’s no evidence that this process is safe to apply to human wounds or not. It is observed that this process might have dangerous side effects and cause infections, sometimes even causing the person to die.

A fun fact about ants is that they take medicine when they are sick. They drink a chemical named hydrogen peroxide. Hydrogen peroxide is present mostly in two things : nectar and honeydew.

Nectar is extracted from flowers, and honeydew is a sweet liquid made by tiny insects called aphids. Sometimes the ants collect these aphids and keep them on an aphid farm.

So now we have a lot of information regarding ants, their species, their benefits, medical uses and the acid, which is their weapon to fight enemies.

Also, it’s important to remember that eating whole and poisonous types of ants might increase the risk of parasitic infection; hence, you must avoid them.

While eating whole ants, you might run the risk of getting your mouth or esophagus stung, causing allergic reactions and eating poisonous ants is very harmful because it means mostly consuming the poison in the guts of these ants might cause dicrocoeliasis, a parasitic infection.

We can therefore say that ants are indeed safe to eat, and the practice of eating ants can be found in many places on Earth. However, it is to be observed that all the necessary precautions should be taken while eating ants.