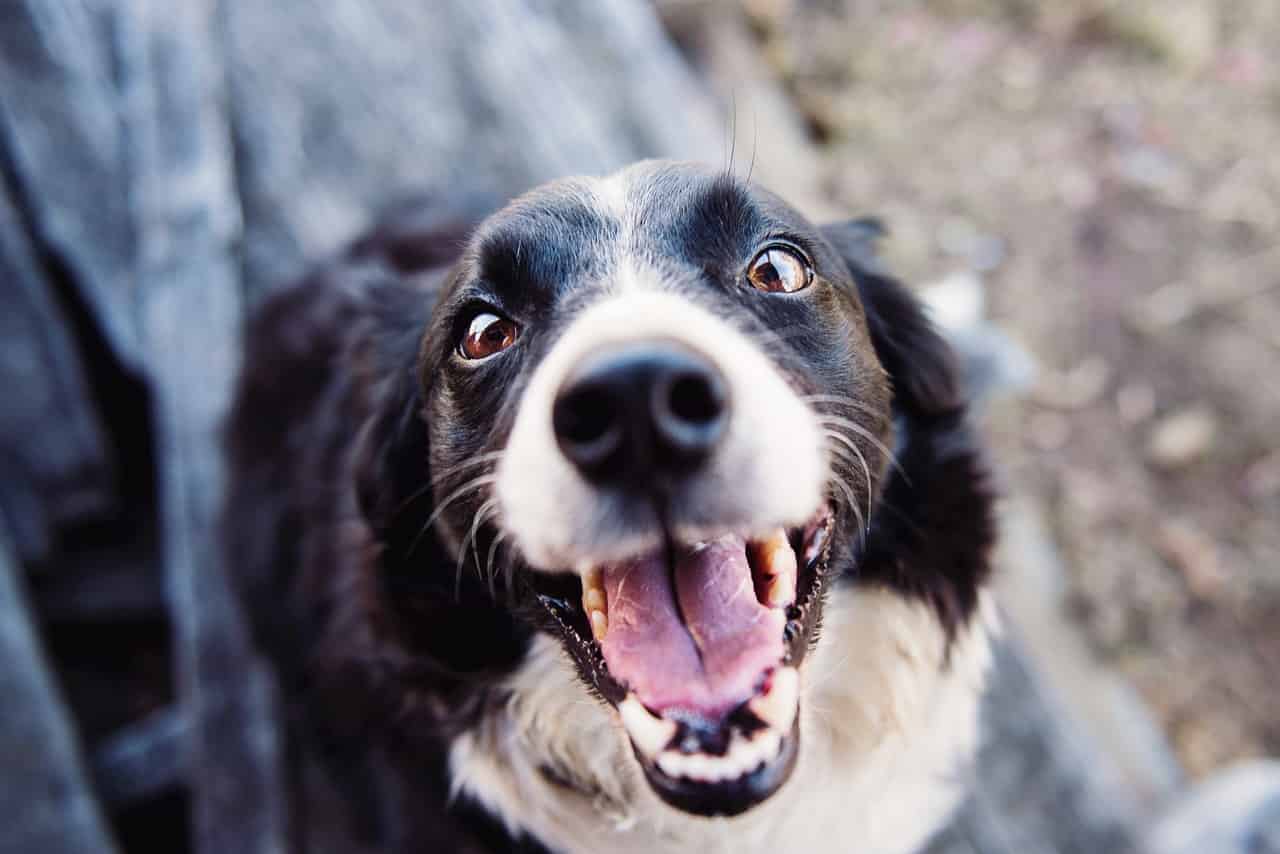 There are a lot of misconceptions about Pit Bulls. The most common one is aggression. It is a very popular opinion among people that Pit Bulls are aggressive.

However, that is not always the case. Some Pit Bulls, who do not receive proper training may be out of control but most of the Pit Bulls have a friendly nature and are fond of socializing. They are happy dogs and keep smiling most of the time.

They will also keep their surroundings happy. Pit Bulls come across as strong and fierce but are not always aggressive.

How aggressive is a pitbull?

Some of the Pit Bull breeds were originally used for dogfighting before they were adopted as pets. This is why a lot of people think that Pit Bulls might be genetically aggressive.

It is not true. Pit Bulls are extremely loyal towards their owner and his family members and will not hurt them.

They also love socializing and gel up well with strangers. However, this might not be the case with other animals.

Pit Bulls are not aggressive with humans but may not tolerate other pets. They have high energy levels and hardly ever get tired. Their constant need to exercise and play might look like a form of aggression, but that is not true.

Also, it is easy to train Pit Bulls due to their loyal, obedient and pleasing nature. Well-trained Pit Bulls do not show aggressive tendencies.

On the other hand, a Pit Bull who hasn’t received proper training might be aggressive and dangerous. This goes for all the dog breeds.

Those that receive good training are calm and know how to react in situations. Those who lack proper dog training may grow up to be aggressive. It can be said that Pit Bulls, in general, are not aggressive.

Dogs that are more aggressive than pitbull

Pit Bulls are wrongly defined as aggressive dogs and are banned from homes in several countries. This has been contested by many Pit Bull lovers, owners and animal organizations.

Pit Bulls are not aggressive breeds of dogs. There are other breeds that are more aggressive than Pit Bulls. Find the list below.

Dobermans are known to one of the most aggressive dog breeds in the world. They are kept as watchdogs to guard houses.

Doberman is a fearless dog breed. While they may not be aggressive without a reason, you will not want to take chances with a Doberman, especially, one that is unleashed.

They are very possessive of their owners and their territory. As soon as a stranger tries to enter the house or is potentially harmful, a Doberman will get aggressive.

You should also avoid teasing them or fooling with them. Also, avoid going near them while they are having their food. There may be several reasons behind a Doberman’s aggressive nature. However, with proper training, they can be tamed.

Chihuahuas have a reserved nature and do not prefer socializing as much as Pit Bulls do. They are aggressive towards dogs that are bigger in size and towards humans that they have never met before.

Chihuahuas see unknown people and things as dangerous and show aggression in order to be protective. A Chihuahua that lacks training is dangerous to control.

One of the main causes of their aggression is the will tom come off as strong and fearless to other dogs. Chihuahuas are small dogs. To make up for their size, they act aggressively so that they can scare the larger breeds.

Rottweilers are known as one of the deadliest dog breeds. They act best as guard dogs. They neither gel up well with humans nor with other dogs and pets at home.

Due to their large size and aggression, Rottweilers are generally kept in cages or at someplace away from the reach of humans.

They are extremely protective of their territory and will attack anyone whom they haven’t seen or met before.

One of the main reasons behind this aggression is improper training. People generally train rottweilers to be fearless and attack other people so that they can behave as excellent watchdogs.

Like Rottweilers, german Shepherds also act as excellent guard dogs. They might keep on barking, as a form of aggression, even when asked to stop.

Dalmatian is another dog breed that is more aggressive than a Pit Bull. the desire to protect and guard their owner is one of the main causes of aggression.

A Dalmation is quite stubborn and is difficult to train or please. They are one of the best guard dogs. Their territorial instinct makes them aggressive towards their strangers and other dogs.

Dalmatians are highly energetic. If not trained properly, they can use their energy as aggression and may harm people or destroy things.

However, there are certain dogs that are genetically aggressive. Another common thinking amongst people is that Pit Bulls are aggressive.

There are certain other dog breeds that are more aggressive than Pit Bulls, namely, Chihuahua, Rottweiler, German Shepherd, Dalmatian, and Doberman,