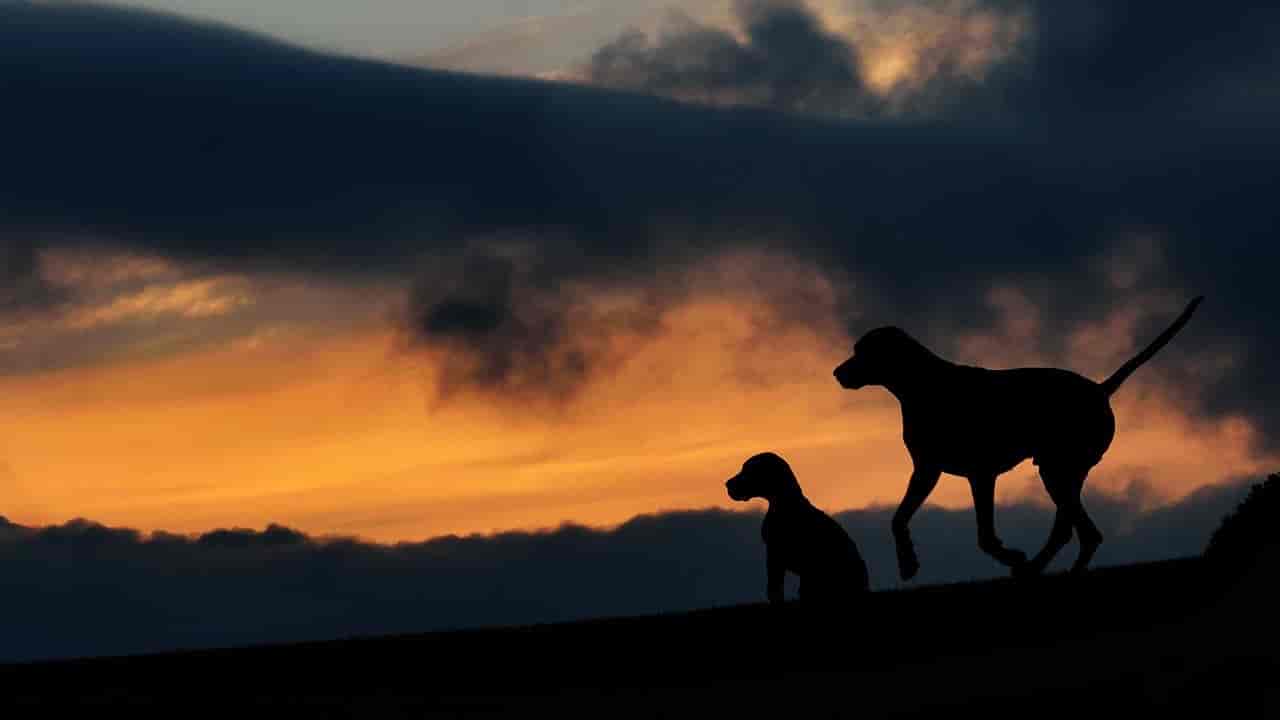 Huskies are one of the most popular dog breeds in the world. Choosing a particular husky for your home can be more complicated than you can understand.

The gender difference does not make any physical changes. But you can observe significant changes in their behavior between a male husky and a female husky.

If you have decided that you want a husky for your home, you might be wondering which gender will be the best for you.

In this article, we will discuss several of these traits to give you an overall picture of the situation.

Once you know both sides, you can easily choose your desired husky. Let us start by briefly discussing which gender is better for the huskies.

Is It Better To Get A Male Or Female Husky?

A male husky is better to get compared to a female. People tend to prefer male husky because of many reasons like affection, appearance, price, and so on. While there is nothing wrong to get a female husky, males are the ones that come out stronger & better.

Both the genders of this loving breed are perfect in their ways. While some of the features of one particular gender are better than its counterpart, some features may be better in the other.

So, it is considerably tough to choose one gender above the other.

However, considering all the advantages and disadvantages, we can say that people tend to choose male Huskies more.

We will discover why this particular choice is more prevalent in the following sections.

Why Should You Pick A Male Husky?

In this section of the article, we will discuss some of the traits of Male Husky dogs that sets them above their female counterpart.

There is nothing wrong with having a female Husky in your house, but there are few things that male huskies are better at.

As a result, we will give you a picture that is as complete as possible. Initially, we will explain the right traits in males.

All the husky owners have reported that male huskies are much more affectionate than female huskies.

If you are looking for a fantastic companion at your side, then male huskies will win the prize. They are affectionate, loving, and much more deft at showing what they feel.

However, it does not mean that the female huskies are absent from this perspective. They are known to be more reserved while showing affection.

But female huskies are capable of showing affection because there are plenty of owners who have reported that they have similar bonds with both genders.

Male Huskies are more beautiful than female huskies. They grow up to be larger than the females of the pack.

The size of male and female huskies does not vary much from each other. However, male huskies have a thicker coat and a muscled body.

Hence, the weight of male huskies is generally more than females. They also have a more structured face. The difference in appearance is to become attractive to females.

You can expect at least four to five kilograms of the difference between the genders while having almost the same size.

While we cannot give you an ultimate guide to dog temperament in terms of gender difference, generally, male dogs have a better personality than female dogs.

It doesn’t get much wrong for the huskies as well. As male huskies tend to spend more time with the owner, they form a healthier relationship.

Female huskies prefer to spend time alone. You have to work hard to form a loving relationship with a female Husky.

But in the end, this feature can vary from one dog to another.

The initial medical cost of female dogs is more than male dogs. The extra cost of spaying the dog comes into the overall expenditure of the Huskies.

Your female Husky can undergo monthly menstruation if you do not spay them. During this period, they can have mood swings and health-related issues.

However, males do not have this kind of expenditure in the beginning. The highly playful nature of male huskies makes them more susceptible to injuries. Females are not susceptible to these problems.

Now that you have understood why male huskies become the peoples’ choice, you should know the following points which make the female huskies also equally desirable:

In conclusion, we can say that there are not many significant differences between male and female huskies.

However, choosing one particular gender over the other becomes difficult. There are these slight differences in the behavior of these two genders of huskies.

When you are choosing a breed, keep these points in mind. In the end, we can say that each Husky is a dog of its own.

Gender doesn’t determine how they will become after a few years. While male huskies are a more popular choice, you can raise both genders to be the same. It would help if you were a little adaptable.