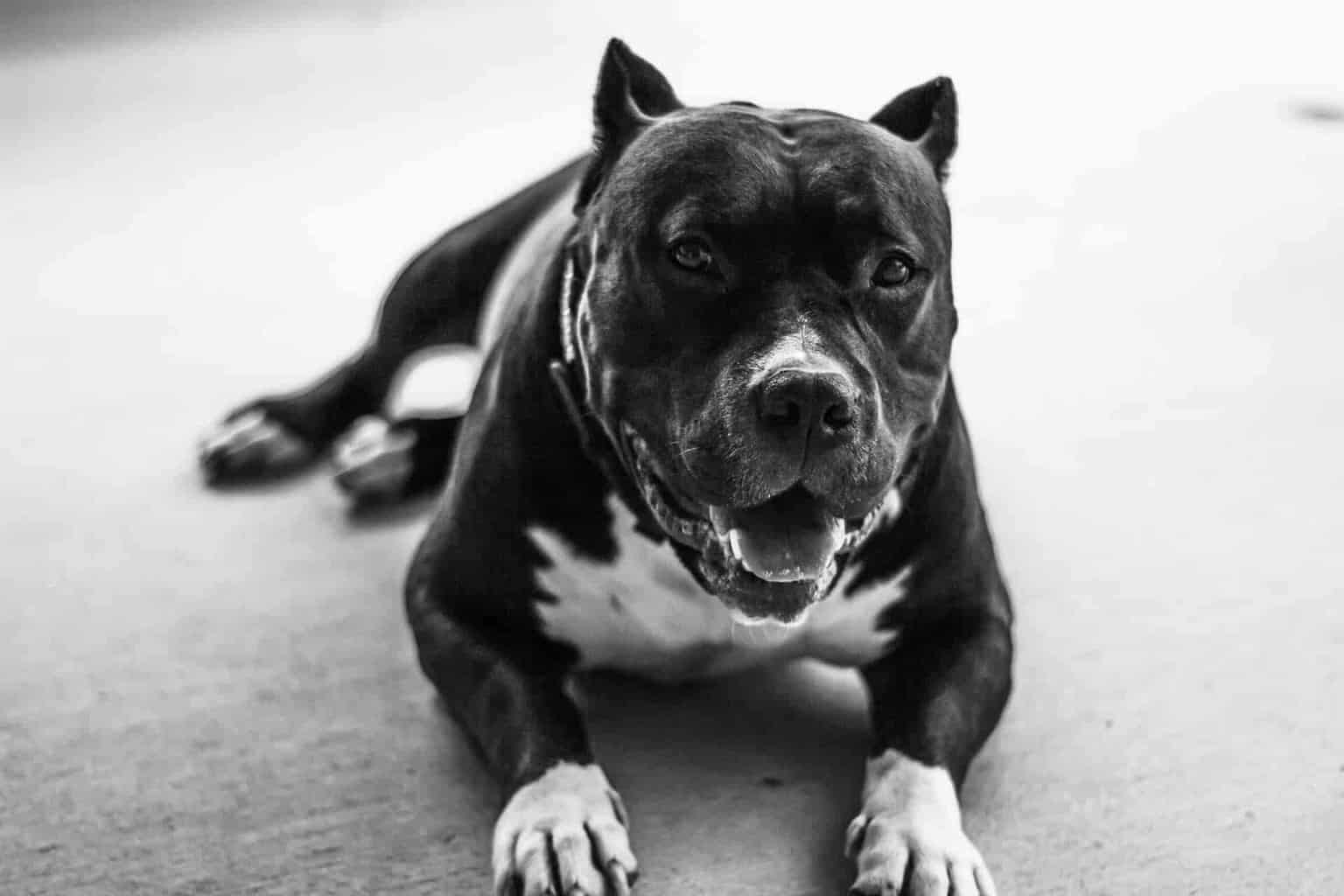 Your curiosity to know the number of puppies popping out of your pregnant pouch is genuine.

This curiosity will be even higher when you are nursing a pregnant pitbull dog for the first time. You need to prepare well for the supplies and products for all the pups, so knowing what to expect is significant.

The number of puppies a pitbull doggo mom will have, depends on numerous factors like her age, her health, how breeding has been done, and the dad’s age.

Here we will explain some factors affecting the pregnancy and try to answer the significant questions related to it.

How many puppies can a pitbull dog have?

The number of puppies of a pitbull can range from one to ten. On average, a pitbull doggo mom can produce five puppies. It is possible that she can give birth to a single pup, called a singleton puppy, or to ten puppies as well.

The number of puppies depends on the size of the dog. Cavachon is a small breed having small litters and can produce two to three puppies at a time.

Mastiffs is a giant dog breed that can have ten or even more puppies at a time.

Pitbull is a medium-sized breed and can produce five puppies on moderate breeding. When talking about the preparation part, you must equip yourself well according to ten puppies. It will reduce the last rush.

The breed of the dog is directly proportional to the litter size of the dog. Larger breeds like Cane Corsos and Great Danes give birth to eight or more puppies, while the smaller ones like Shih Tzus, Pomeranians, and Chihuahuas have a litter size between one to four pups.

Pitbull is a medium-sized breed, and thus its litter size on average is five puppies.

Certain Pitbulls will produce two to three puppies, while others can also give ten. It will depend on the health of the doggy mom.

Size of your pitbull

Within a breed, different dogs can have various sizes. By larger bodies, we mean large by build, and not in terms of weight.

Pitbulls with larger sizes have bigger litter sizes. For instance, a 45-pound pit bull can carry only two to three puppies, while an 85 pound may carry eight pups or more.

Age of both parents

The age of a doggy mom and dad influences the litter size. Pitbulls are most fertile during early adulthood, typically between two to five years of age.

They, however, remain fertile throughout their life, and size increases with subsequent litter.

When the female gets too old, litter size will decrease, as their bodies would not have enough strength to carry puppies. So ensure that your female pitbull conceives at the right time of sexual maturity.

The health of your pitbull and diet

Healthy parents will produce healthier puppies. Your female pitbull must be healthy enough to ensure that she and the puppies survive the birthing and whelping process.

There must be enough gap between subsequent litters to ensure the good health of the female pit bull.

Feed her a nutritious and balanced diet.

Sometimes more puppies are conceived, but not all survive during the gestation period. Poor health and stress can cause miscarriages, absorption, and stillbirths, even in dogs.

Small gene pools lead to small litter sizes in dogs. If your pitbull comes from a diverse background, then she will have larger litters. Dogs that are inbred extensively will slowly develop smaller and smaller litters.

Genetic factors of your pitbull

An individual dog varies from others in the same breed in a countless number of ways.

Litter size is one of these among many ways.

Observations predict that second and third litters are more enormous than the first ones. It will be true in case all other factors remain constant. But again, an individual pit bull can show many variations from other pit bulls.

However, the male pit bull’s age also impacts the number of puppies produced partially. It is, therefore, significant that you know well about the male’s age, genetics, and health before mating your female.

Can a pitbull have 14 puppies?

Yes, a pitbull can have 14 puppies. It depends on the size of the body of the female pit bull. If the mommy is large and is healthy, she can produce up to ten puppies for the first time.

For the second pregnancy, this female pitbull can produce 14 pups at a time. Dog trainers say from observations that litter size increases after each subsequent litter.

Can a pitbull only have three puppies?

Pitbulls can only have three puppies as well. The average litter size in pit bulls is five. So, they can give birth to a more or less number of puppies also. For the first pregnancy, yielding three puppies or less is common and not an aspect to get concerned about.

If your female pitbull has conceived as soon as she reaches sexual maturity, producing smaller litters is possible. Litter size will increase in subsequent times, so do not worry.

How long is a pit bull dog pregnant?

A pitbull is pregnant for 58 to 68 days. The gestation period is almost the same in all breeds, with the average length being 63 days from the point of conceiving to the delivery.

For the first week of pregnancy, you must continue normal activities like walks and feeds. A change in routine is not necessary for the first two weeks.

Small sicknesses and a pink discharge during the first seven days are normal. The owner might find that she feels more hungry from the third week onwards.

Take proper diet care as the fetus is in the development stage. The period between 21 to 28 days is most important during the pregnancy. At this stage, your pitbull is at the highest risk of miscarriage.

During this time, you must limit her exercises and physical work. Take her for regular check-ups to the vet and follow a routine that they suggest.

The litter size of a pitbull depends on many factors including, age, health, diet, and genetics. Before you breed your pitbull, ensure that both the parents have reached their sexual maturity and are healthy.

Continuous breeding is not a good practice, as it can have a toll on a dog’s body and mental health.

Breeding just for the sake of money is ethically wrong. It will not only reduce the litter size but will also significantly impact the health of puppies. We hope that this article will help you prepare for your pregnant pitbull pups.