Want to know How Long Do Tabby Cats Live ? In this article, you will not only get to know the lifespan of a tabby cat but also few helpful tips on how to keep them for longer period of time.

One of the deciding factors in getting a cat is understanding how long they are going to live. Afterall, having a cat is a lifelong commitment.

You will have to make sure you will be able to take care of them for how long their life span is going to be, or at least have someone to look after them on your behalf.

This is a consideration you will need to think about other than the breed, the size, and how well their temperament is.

Tabby cats are one of the most adorable and Affectionate cats out there so you need to know their lifespan & it matters.

What Is The Life Span of General Cats?

In general, domestic cats have an average life expectancy of between 14 and 16 years. This is assuming they stay indoors.

Cats who have access outside and can roam freely have a rather shorter lifespan because of the risks when they go out.

They could be hit by a car, attacked by other animals, or get exposed to deadly diseases like leukemia.

Indoor cats generally live twice as long as that of outdoors because of the care and protection they receive from their owners.

There are even cats who live up to 20. In fact, according to The Guinness Book of World Records, the world’s longest-living cat was Crème Puff.

To set things straight, Tabby is not a breed. Tabby is a pattern. There are cat breeds that don’t look like tabbies yet possess the “tabby” gene.

Tabby is that assortment of stripes, spots, and swirls on the cat’s body and that “M” on the forehead that is specific to them. All these come from the wild ancestors of domestic cats.

So, how long do tabbies live?

Cats with markings and patterns of a tabby live the same average lifespan of just about any other type of cat – 14 to 16 years. While some breeds live longer than others, tabbies’ markings do not directly impact a cat’s lifespan.

Studies show that female cats are inclined to live longer than male cats, however, unlike tortoiseshell felines, tabbies can be either male or female.

Cats’ surprisingly long life span, as with humans all depend on the amount of proper diet, exercise, and care they need.

The better you feed and take care of them, the longer they will live. Otherwise, even without the exposure to mortality factors of outdoor cats, they will only get to live shorter.

This is because, if not properly taken care of, they can develop heart problems like heart disease, arthritis, diabetes, and even leukemia.

These ailments are the most common causes of indoor cats to have a shorter lifespan.

We cannot emphasize enough just how risky it is for cats to freely roam around outside.

Sure, it will be a good source of exercise, but in reality, it is actually doing more harm than good.

Outdoor cats are exposed to speeding cars, dogs, and viruses from other stray animals. This says a lot about cats living longer when they are indoors.

The genetic coat patterns and markings in tabby cats do not have any significant impact on their health condition.

Unfortunately, some breeds are prone to specific health issues. Tabbies belonging to such breeds will most likely develop such ailments like other cats.

The most common genetic disorders affecting cats and which breed suffers from them are:

When Do You Consider A Tabby Cat Old?

Irrespective of the cat’s coat patterns, cats age at approximately the same pace. The Cat Age to Human Age Chart will describe just how they age and what is its equivalent to human years. 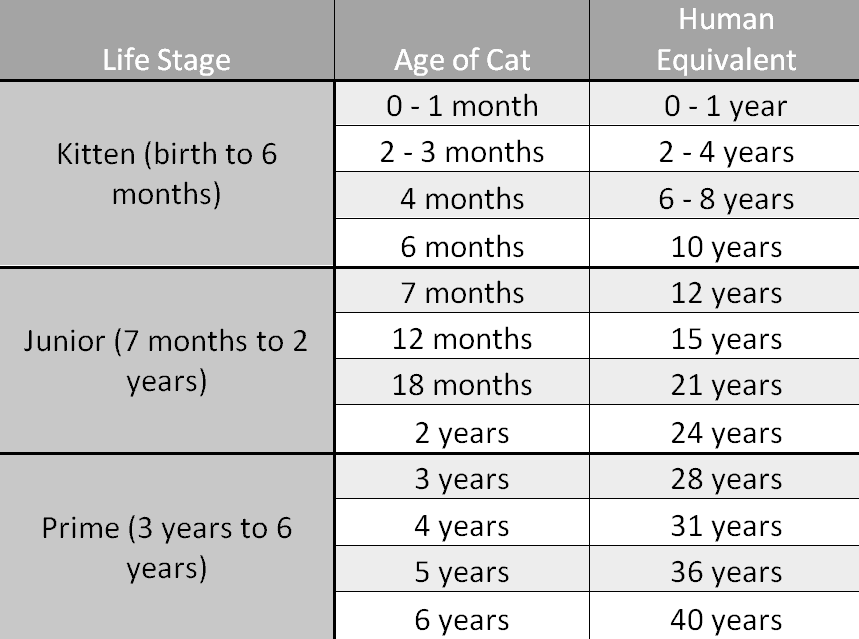 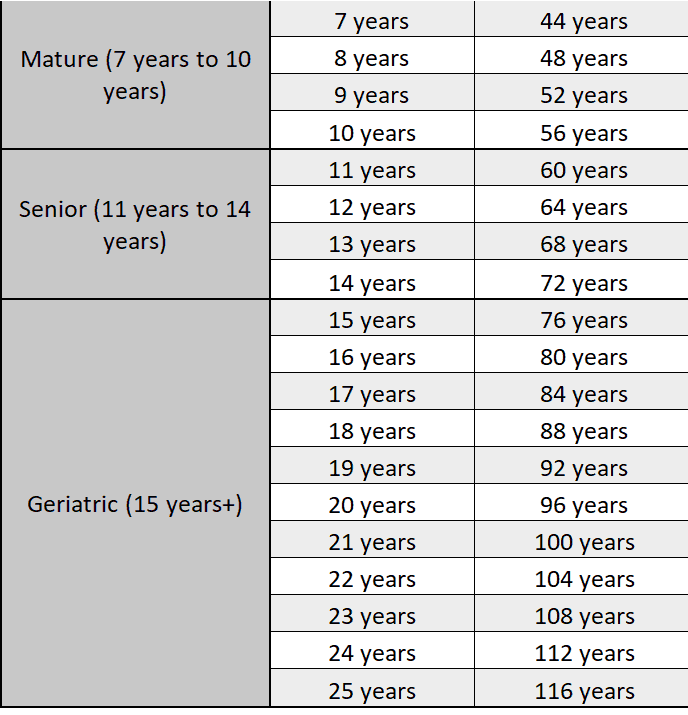 Kittens are young cats that have not reached puberty yet. Junior cats are practically teenaged cats.

Prime are young adults, while mature are middle-aged. Cats more than 11 years are considered old.

The secret to a long cat life, whether Tabby or not, is proper care and diet. Make sure that as they pass every life stage, that they are provided with the equivalent amount of proper care.

Regular check-ups, appropriate diet, vaccines, and proper exercise are all of what they need to live longer.