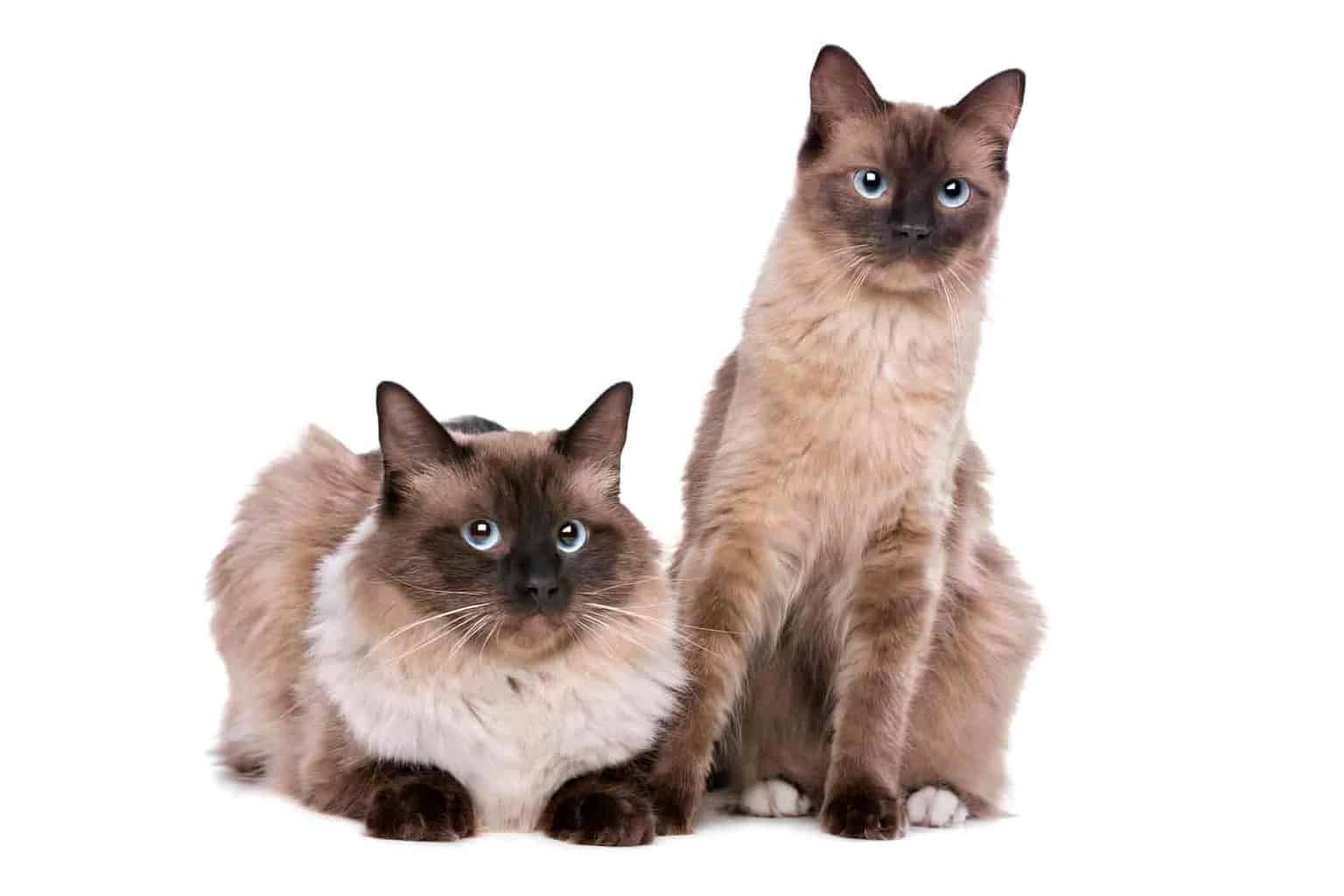 If you are an existing cat parent or are looking to be one, you are probably already acquainted with the concept of companionship in the animal kingdom.

As with humans, animals need a companion- someone to interact with outside of the human association.

Why? The answer to this is easy to understand.

Domesticated pets are, for the most part, easily adaptable. They take to their owners with ease and do well in a home environment.

However, having another animal around makes it easier for them to develop better cognitive abilities, deal better with loneliness, and have more adequate responses to situations that might trigger abandonment issues.

In this article, we will see if your ragdoll cat needs a companion or not and try to find out some possible solutions along with it.

Do Ragdoll Cats need a companion?

For a better look into if ragdoll cats require companions, a brief overview of them might be the best place to start. Ragdoll cats, or ‘raggies,’ are a breed that came in the 1960s. They are rather distinctive and can be told apart from other cats quite easily.

For one, they have bright blue eyes and a soft, silky coat that put them up high on a ranking list. They can grow to be quite large and have a solid, muscular structure that indicates constitutional strength and agility.

Cats are solitary creatures, comfortable in their isolated habitats and generally not wanting too much interaction- with either humans or other animals.

Ragdolls might be a little different in this regard. They are more inclined to socialize, are more playful, and have an animated, well-natured disposition that makes them ideal companions.

The question that now arises is, do they need companions?

The answer, of course, varies. It might or might not. Pet owners have reported both for and against the issue.

Specific reports show that the addition of another cat has worked well for their pet. Other reports, however, have had negative results. The cause for the latter might be anything ranging from depression, jealousy, or simply overcrowding.

Every cat is different, and it is prudent to first analyze the situation before making any hasty choices.

How to know if your cat is lonely and in need of a companion?

It is not difficult to gauge if your ragdoll cat might need a companion. The trick is to chart vagaries in behavior, fits of temper, and unusual quietness. The following bullet points will help you concisely go about this.

If you find your cat exhibiting more than two of the four behavioral patterns in the postulates above, it might be time to adopt a second cat.

Breeds that suit a Ragdoll cat

Ragdoll cats are known for their even temperament and get along well with most other cats and dogs. If you are looking to get a second cat, the safest option might be to adopt a kitten- for cats, even males, react well to kittens. There is a lower probability for envy and aggression.

The key is getting a low-maintenance and easy-going cat, a necessary quality for compatibility with a ragdoll.

I have compiled below a list of options that would best suit a ragdoll.

Gentle and amicable, you can compare Burmese cats to dogs due to their consistent good temper and innate inclination to indulge in frequent play.

Scottish Folds would serve as an able companion to a Ragdoll. They are curious, playful, and make great friends!

While not explicitly friendly, Maine Coons are distinctively calm and always conduct themselves politely. With a Maine Coon, one rarely needs to worry about fierce skirmishes.

Similarly, in need of constant company, Birmans can at first seem like quite a handful. The plus? These cats are famously easy-going and take to the idea of companionship with ease and panache.

Beautiful and shy, this breed might need a bit of initial cajoling. Once out of its shell, however, it is as friendly as can be.

Will two male Ragdolls get along?

Contrary to popular belief, two male Ragdolls can get along.

Ragdoll cats are usually non-combative and, although not timid, are known as bearers of even dispositions, which is an anomaly. However, it may sound, two male Ragdoll cats together are not the worst idea.

As members of the same breed, they have an innate understanding of each other. You will notice them bond and play tentatively at first and increasingly with the progression of time.

Their dependence on the human parent will lessen, too. It might even cure any temper problems that each or either cat is nursing.

Two male cats nearby together is never an endeavor without its pitfalls. A tussle for superiority is a common phenomenon, as is the battle of egos.

Both these situations are minor incidents in Ragdolls. It is wise to have Ragdoll males with an appreciable difference in age.

An age parity makes for a healthier dynamic, with the older assuming a protector and mentor role.

Ways to introduce a new cat to your Ragdoll:

The introduction of a new pet is always a challenge. Due to the uncertainty of reception, there is no way to know for sure if or not the new addition shall be well received.

There have been cases where an otherwise friendly cat has taken an unexplained, violent dislike to a new cat. And first impressions, once formed, are hard to forget.

The most prudent way to tackle a situation of the sort is to implement a trial of sorts. Watch how your cat reacts to the continued presence of another cat in its vicinity.

For this purpose, you may borrow a cat from a friend, the local pet shop, or the breeder.

You ought to make your cat perform this trial period to create the awareness that he or she is not the only pet in the home. It has to now adjust to the presence of another being who is equally loved and appreciated.

As a result of their friendly dispositions, Ragdoll cats are known to have had mostly positive reactions.

Information from the breeder is always helpful. It helps to know about your cat’s past interactions in the shelter- if they got along with the other animals and if they were sociable or solitary.

Another critical step in the process is the introduction and exchange of respective scents.

Make a ritual out of it, an initiation of sorts. An arbitrary manner might not impress upon your cat the reality of a new addition.

Taking your time about it, letting your cat sniff the new cat/kitten out is likely to make the process easier for both of them. There are a few different ways to proceed.

Even though residents in the same house and naturally thrown together quite a lot, it is also imperative to establish separate spaces for both cats.

Start with the older habitant and allow them their own space, a safe house, to which they can retreat when in need of alone time. The knowledge of an individual territory also allows the cat assurance that they are not about to be replaced or overlooked.

Isolating the new cat might also be wise, for Ragdoll cats, especially the males, can be pretty territorial. It manifests as aggression, and you must avoid it at all costs.

However, the insecurity is short-lived and soon disappears to give way to social acceptance.

No one rule can help one determine if a Ragdoll cat needs companionship or not. It is a matter of individuality, the living situation, and the cat parent’s working schedule.

If you happen to be someone who is looking for a feline friend for your Raggie, this article is sure to be helpful!