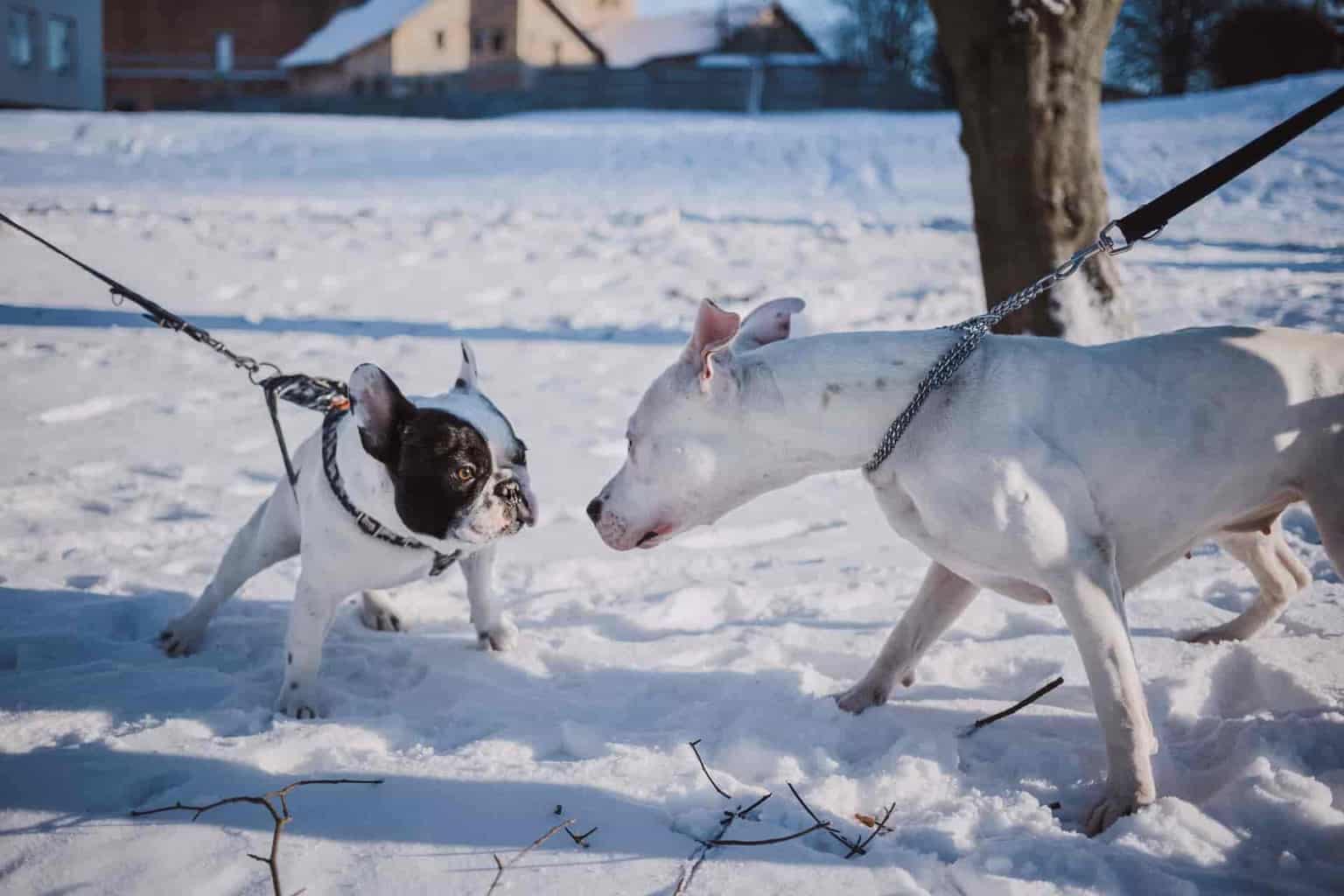 Raising Pitbull is no joke. Be extra careful and take precautions while parenting them because your small mistake or impatience can lead your Pitbull to turn on you.

Even though these types of incidents are rare, mishaps can happen due to many reasons.

The hostility, abusive mentality, and carelessness of the Pitbull parents provoke the dog to attack its owner.

Do Pitbulls turn on you?

Yes, your Pitbull can turn on you or attack you, but in some rare cases. Attacks of Pitbulls on their owners are rare, although they can happen for several reasons. You will find a few events where the Terriers attack their masters and kill them.

Also, if you find one, do not blame the dog. Such accidents only happen for the carelessness or the aggressive behavior of the owners towards their pets. Also, several other factors can lead to this phenomenon.

It is impossible for any dog, especially for a Pitbull, to attack its master. It is a myth people believe that the Terriers turn on their owners between 8 months-2 years of age.

Pitbulls indeed start to show their aggression during the phase due to the physical developments.

But, a well-trained, socialized Pitbull never attacks its owner.

Every time you hear such news, we can guarantee, the canines have experienced aggression, dominance, or violence in the past.

They indeed have aggression and temperament like any other animal.

The horrible past of exploitation has left a trace in their DNA. That is why you can see hostility and attacking mentality even in modern Pitbulls.

Now, you can feel a bit confused after reading the dark side of your loving Pitbulls. But, a trained and socialized Pitbull is safe even around your kids.

So, you can understand that the natural and default demeanor of a Pitbull is caring, kind, and affectionate towards the master.

Only for some evil people, who mistreat and misbehave with their Pitbulls, the sweet and docile dog turns into an aggressive animal.

Apart from improper training, lack of socialization also plays a vital role in such mishaps. If the owner continues to abuse the pup during the training session or any time, it can develop aggression in their mind for the master.

That is why you should never take any violent steps while disciplining a Pitbull.

Even your good spank can install hostility or an attacking mentality in them. Long story short, an irresponsible Pitbull owner can get attacked by his pet if he shows negligence while raising the dog.

So, if you bring a Pitbull puppy home, present yourself as an alpha. Pitbull likes to follow a leader, and it will be easier for you to turn it into an obedient dog.

Also, Pitbulls are so intelligent that they can absorb any knowledge you feed them.

So, start obedience training at the earliest. An obedient Pitbull will never hurt its parent.

Also, find a productive way to spend their energy. Since Pitbulls have a lot of enthusiasm, boredom and loneliness can cause mischief.

What causes Pitbulls to turn on their owners?

Pitbulls turn on their owners only when they go through violence, abuse, negligence, or lack of training.

It is the evil breeders or careless Pitbull owners who lead to such accidents. Below we have shared all the possible reasons that can provoke a Pitbull to attack its master.

If an owner does not train his Pitbull or train it improperly, the dog can turn into an aggressive and deadly animal. Pitbull has a default hostility and temperament within it, like any other animal.

Training and disciplining help the owner to tame the fierceness of the Pitbull and make it more loving.

To get the optimum result, commence training your Pitbull from its two months of age.

Also, while training, present yourself as the leader or alpha in front of the dog.

Else, your pet can attack you. Often owners fail to do so.

As a result, Pitbulls do not feel the urge to follow the commands of the master.

Also, some owners make the mistake of not hiring a professional trainer to coach the Pitbull. Only strict training sessions can prevent the dogs from attacking their owners.

2. The owner did not socialize with the dog

Socialization is essential, especially in the case of Pitbulls. The main reason behind the attacks of the dogs on their owners is a lack of socialization.

A socialized Pitbull is safe around anything and anyone until it senses any danger.

Since Pitbulls come with sturdy, athletic features, socialization ensures that they do not hurt anyone, including their owners.

3. The Pitbull did not go through obedience training

If the owner does not teach obedience to their Pitbulls, the dogs will follow the master as their leaders.

Pitbulls need a leader whom they will follow. So, make yourself the leader and teach them to follow your every command.

Thus, they will think of you as an authoritative figure and stay loyal to you for the rest of their lives.

4. The dogs faced abuse and negligence

If the owner shows any violence towards the Pitbulls or abuses them, the dogs can show violent behavior towards the master in the future. Also, the carelessness towards the health and temperament of a Pitbull can lead to such a mishap.

There are several examples where Pitbulls attack their owners out of pain or fear. So, taking care of both the physical and mental health of a Pitbull is vital to prevent any accident.

At what age do Pitbulls turn on their owners?

Between the age of 8 months to 2 years, Pitbulls can turn on their owners. Pitbulls usually start developing signs of hostility and violence at this time. So, an untrained and unsocialized Pitbull can attack its owner around this age. However, it can vary from one pup to another.

We hope our article has cleared your confusion about whether a Pitbull attacks its owner.

It is possible only if the dogs experience any aggression, abuse, and violence from their masters. However, these kinds of attacks are rare.