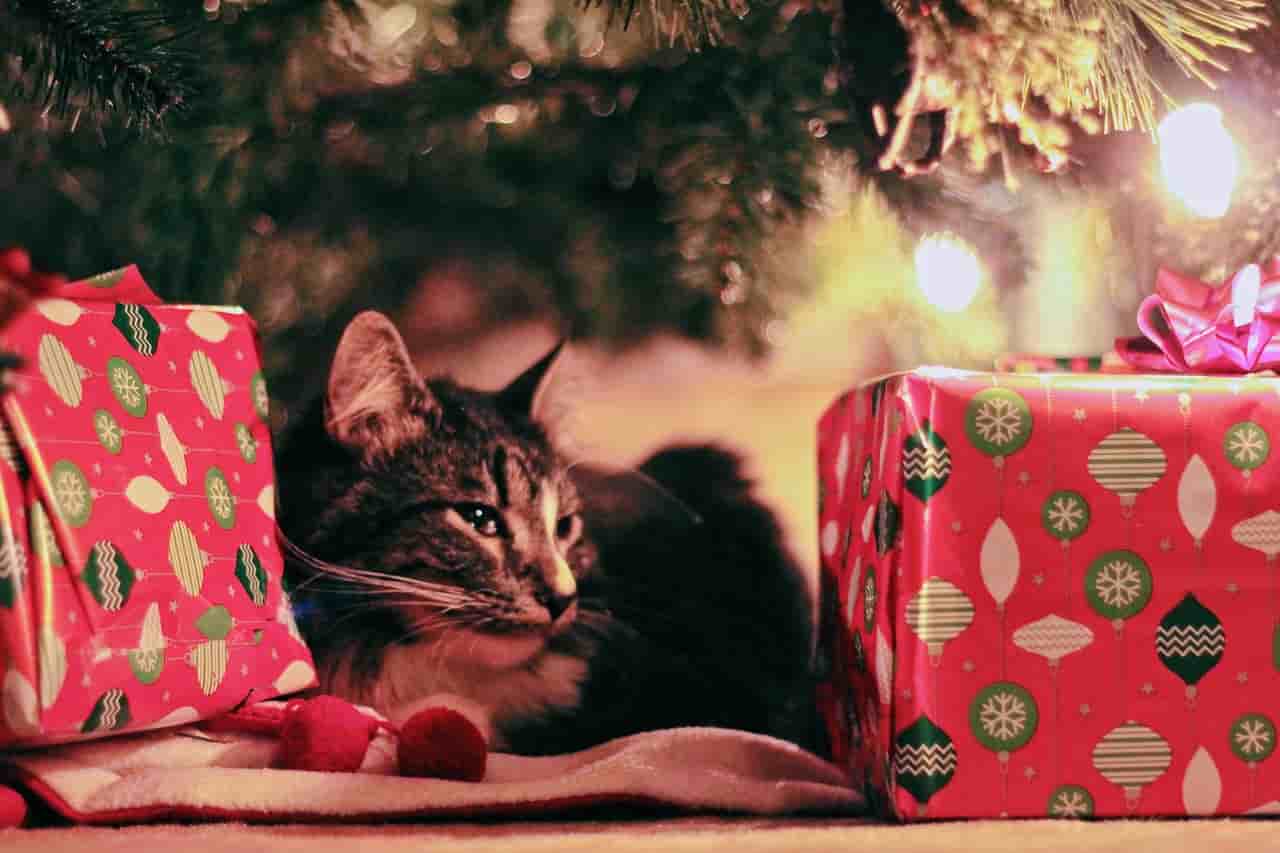 For some people, the sound of two things scratching together is annoying, like the chalk’s sound to the board.

So, you can only imagine the experience of having a cat scratching with its sharp claws, its litter box. Excessively. In the middle of the night.

Irritating, isn’t it? That can leave quite a negative effect on you and your family’s sleep. It becomes even more infuriating when the cat does it non-stop.

We itched, as much as you do now, to find out the reason behind a cat’s litter scratching behavior.

Cat digging excessively isn’t just bothersome to the ears. They can be an eyesore, too, if the litter goes everywhere as the cat digs and scratches through.

Why Do Cats Dig Overly in the Litter Box?

The feline’s most common behavior is scratching through litter after each use to bury their urine and feces. Cats are very clean animals. They scratch their litter box as a routine to make sure their spot is clean.

Aside from being clean, another reason they bury their stool is to keep them away from the attention of predators or other cats. 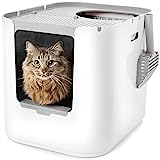 As normal as a cat scratching the litter box sounds, doing it excessively is not. The reason that a cat might dig into their litter box extremely could be due to a lot of things – mainly physical health or behavioral problem.

As clean as the cats want to be, they may be scratching their litter box because they are using it excessively. Cats are prone to gastrointestinal issues that may cause them to use the litter a lot.

They may have eaten something that doesn’t agree with their dietary lifestyle and can lead to temporary diarrhea(1). The worst that the situation can get is the cat-catching parasitical infestation that usually has more prolonged symptoms.

Stress(2) in cats may manifest in different behaviors. One of which is severe scratching into the litter box. When they get stressed, their behavior may become problematic.

Other manifestations of stress in cats are running around frantically, obsessively licking themselves, or doing other baffling and confusing things. These signs of strange behavior should never be neglected.

At this point, finding out what is stressing your feline is fundamental. We need to understand their behavior and other symptoms that may come out of their stress.

Take them to the vet to see if there is any medical reason for their being upset. More often than not, it could just be the cat acting out of its inborn instincts. But, it could also be caused by chronic anxiety (3).

If that is the case, things may get worse. The vet may well suggest some detergents and substances to use to keep the cats repelled from the litter box. Of course, these should be totally safe for the cats.

The vet may advise, it is nothing health-related. With that said, you may bring the feline to see an animal behaviorist and find out the primary cause.

Cats have many other reasons they dig into the litter box which we detail as follows;

Cats, regardless of their age or breed think of soil as cat litter. Even if their box is clean, they will still dig a hole, do business and then try to mask its scent.

There are also instances where they dig before relieving themselves. This is only to make sure what they do will cover up the odor.

Stray feral cats have an inborn instinct of hiding leftover prey. They do that by digging through. Over time, it has been observed with domesticated cats as well. They feel the need to hide their food, even when they are kept strictly indoors.

However, if the cat is digging overly into a food bowl, or through where they snuck their food into, it could be a behavioral issue not triggered by the desire to hide their food for later.

When cats dig extremely, it may either be because they want to find something tastier than what they already have. Or, they could be getting some scent that’s not from their food and they want to find out where it comes from.

Cats, just like dogs, are notoriously territorial species. They can get instantly jealous and fierce when they feel they have to protect what is theirs. As we have previously mentioned, they dig around food to mark their area.

They may also be digging through their litter box to rub off their scent. Right, sometimes they do that just because they can.

Felines will dig up holes for hunting and playing purposes. Whether or not they have seized the scent of something, if it sparked interest, they will continue to dig. And, that should not be a surprise because cats are among the best hunters.

If it is just him trying to hunt something, it is not something to worry about. Even more, they need to exercise daily, which may include their toes and claws. While there is that scratching post you have for them, that maybe not be enough.

Cats love to play inside their litter box, and they tend to dig and scratch even without the reasons mentioned above.

Not big enough litter box for them –

Cats enjoy big spaces and litter. They see it as their playground. This is where they roll, throw litter around, or scratch inside.

Digging constantly may mean they are trying to side scrape and widen their playground. You may invest in an extra-large or jumbo litter box to make them happy and eliminate their scratching.

Sure you have a jumbo litter box, but did you fill it in with enough litter for your cat to mess around with? Make sure to pour in at least 3 inches of litter inside the box.

Filling it less than that may call for profuse scraping. Your cat will want to cover all the nasty scent it leaves when it relieves itself. Less than 3 inches is just not enough for that.

Maintenance and Tidying Up –

You wouldn’t, as a human, want your spot to be untidy. So does your cat. Make it a rule (as if it isn’t already), to scoop the litter inside the box every single day and change it once a week or as needed.

Cleaning up should be done whether you have an automatic, compact litter box cabinet. Cat gets affected by the bad smell inside the box.

And, since they are very clean creatures, they tend to dig up until they get rid of the smell that irritates them.

Don’t hate nor penalize your cat. if that happens. Because, more often than not, it is your cleaning habits that cause them to scratch.

Alternatively, you may want to change your litter box frequently.

While cats love and enjoy their privacy, they hate when they can’t be heard from outside their closed boxes.

They are also curious about what’s going on around them. A covered litter box makes them feel trapped.

If their covered litter box is positioned in the living room with lots of noise, you would instead transfer them to a quiet location where no noise will feed their curiosity, like a bathroom or washing room.

If you have moved their litter box and the scratching is still persistent, you may want to invest in an uncovered box.

This will give you the same benefits as a hooded box minus the scratching.

Exaggerated scratching of the litter box could be because of your cat’s soft and smelly poop. With their compact and advanced smelling sense, they hate being near objects that are smelly and nasty.

This same sense works as a defense mechanism that keeps them from acquiring any disease.

The softer and the smellier the poop is, the more the cat will try harder than normal to cover the mess, therefore a heavier scratching and digging.

This takes you back to having a bigger litter box. Cats will do anything to keep their paws from nasty poop.

If they can’t cover it enough, they will try their best to keep their distance from it. Small boxes won’t allow them that, therefore more scratching.

Going back to the soft and smelly poop, check to see if you need to change the cat’s food. This might very well be the cause of smelly and soft stool.

Cat’s poop shouldn’t smell so bad. If it does, it could be because of the poor digestive system of your furball and is a clear sign to bring them to a vet.

Each cat has a personality that distinguishes it from other cats. What may manifest in one cat may not be present in the other.

An intensive understanding of your cat’s behavior may answer basic questions like why they dig so much.

From there, you’d come up with practical ways to keep them from making such annoying habits.